October 06, 2009
I've made a big change with my blog: I've separated it completely from my other, less anonymous blog so that I can do more things with both of them without worrying about losing my (moderate) anonymity on this one. So my profile and such are works in progress while I establish this new Blogger account/identity for Isolated Foodie to live on. 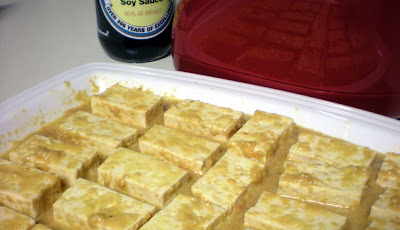 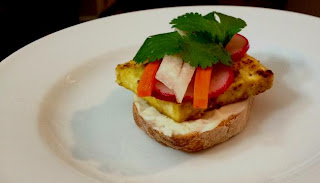